Free Wi-Fi will be made available to London’s commuters in time for the Olympics. That is, when the Tube drivers aren’t on strike leaving half the network crippled for days at a time.

Everyone loves a freebie, especially if it comes in invisible wireless waves of Wi-Fi enjoyment. Thankfully for the typical grumpy Londoner, users of the Underground subway system will receive free Wi-Fi during July and August.

The catch? There isn’t one as it happens, with anyone able to use the free Wi-Fi during the Olympics and beyond, thanks to Virgin Media. If there were one, however, it would be that once the slightly later Paralympic Games are over, non-Virgin customers will be shuttered out. 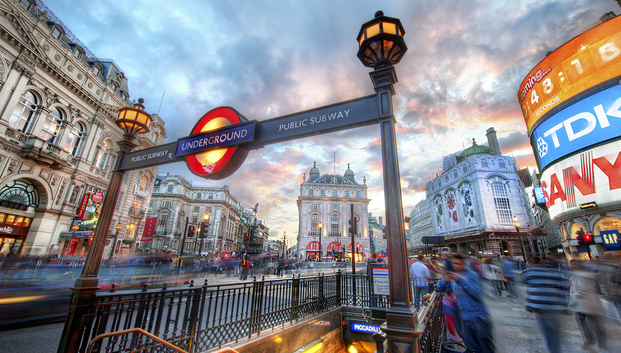 Comments are closed, but trackbacks and pingbacks are open.

Ask for a FREE Quote Today!

This website uses cookies to improve your experience while you navigate through the website. Out of these, the cookies that are categorized as necessary are stored on your browser as they are essential for the working of basic functionalities of the website. We also use third-party cookies that help us analyze and understand how you use this website. These cookies will be stored in your browser only with your consent. You also have the option to opt-out of these cookies. But opting out of some of these cookies may affect your browsing experience.
Necessary Always Enabled

Any cookies that may not be particularly necessary for the website to function and is used specifically to collect user personal data via analytics, ads, other embedded contents are termed as non-necessary cookies. It is mandatory to procure user consent prior to running these cookies on your website.